OSHA Penalties to Increase as of August 2016 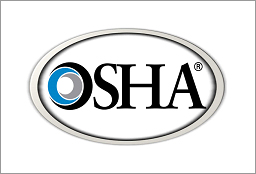 In 2015, Congress passed the Federal Civil Penalties Inflation Adjustment Act Improvements Act to advance the effectiveness of civil monetary penalties and to maintain their deterrent effect. That law directed agencies to adjust their penalties for inflation each year using a much more straightforward method than previously available, and required agencies to publish “catch up” rules this summer to make up for lost time since the last adjustments.

As a result, the U.S. Department of Labor announced recently an interim final rule to adjust its OSHA penalties for inflation based on the last time each penalty was increased.